Hollie Swain was born in Gore, South Island New Zealand. She comes from a family who are regarded as one of the regions leading racehorse trainers. 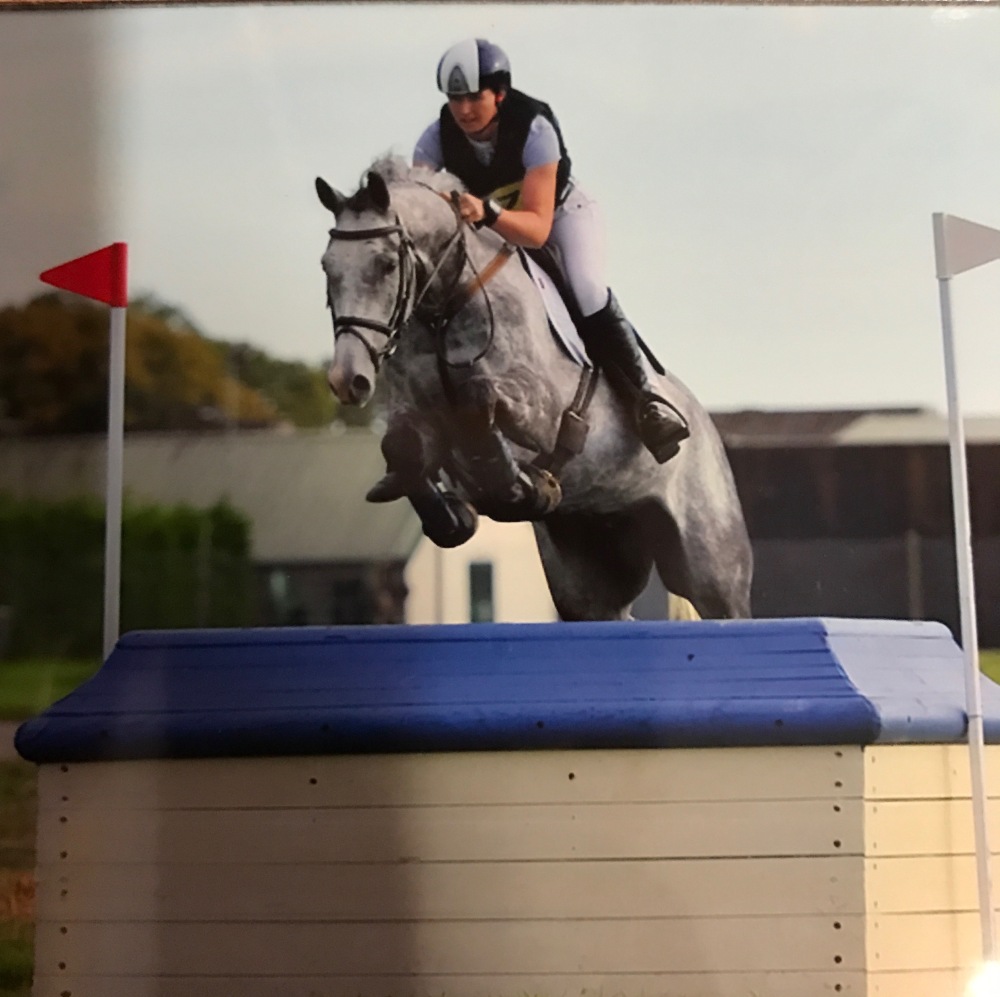 Hollie grew up and learnt to ride through the Pony Club tradition and this has lead her to be a strong supporter of good equine tuition and management. Her students also have the benefit of having exposure to New Zealand Eventing tuition and techniques.

New Zealand eventing has experienced a return to its former glory and standing. Hollie Swain has been part of this resurgence as a Rider for Olympian Jock Paget. She has been training and riding for Jonathan Paget, Badminton winner and Olympic Bronze medalist, and has helped maintain his top competition horses to peak condition. Hollie is planning on utilising this expertise to develop her own venture and quest for country representation.

“There are very few people I let ride Promise & Lush, but when I’m away, Hollie Swain, my rider, rides them.” Jonathan Paget 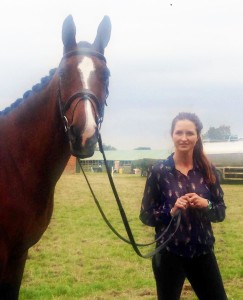 Eventing including up to 2** star
Show Jumping Young Rider placings

NZPCA Certificate holder of a B 2009